How can one email can change your entire business future? 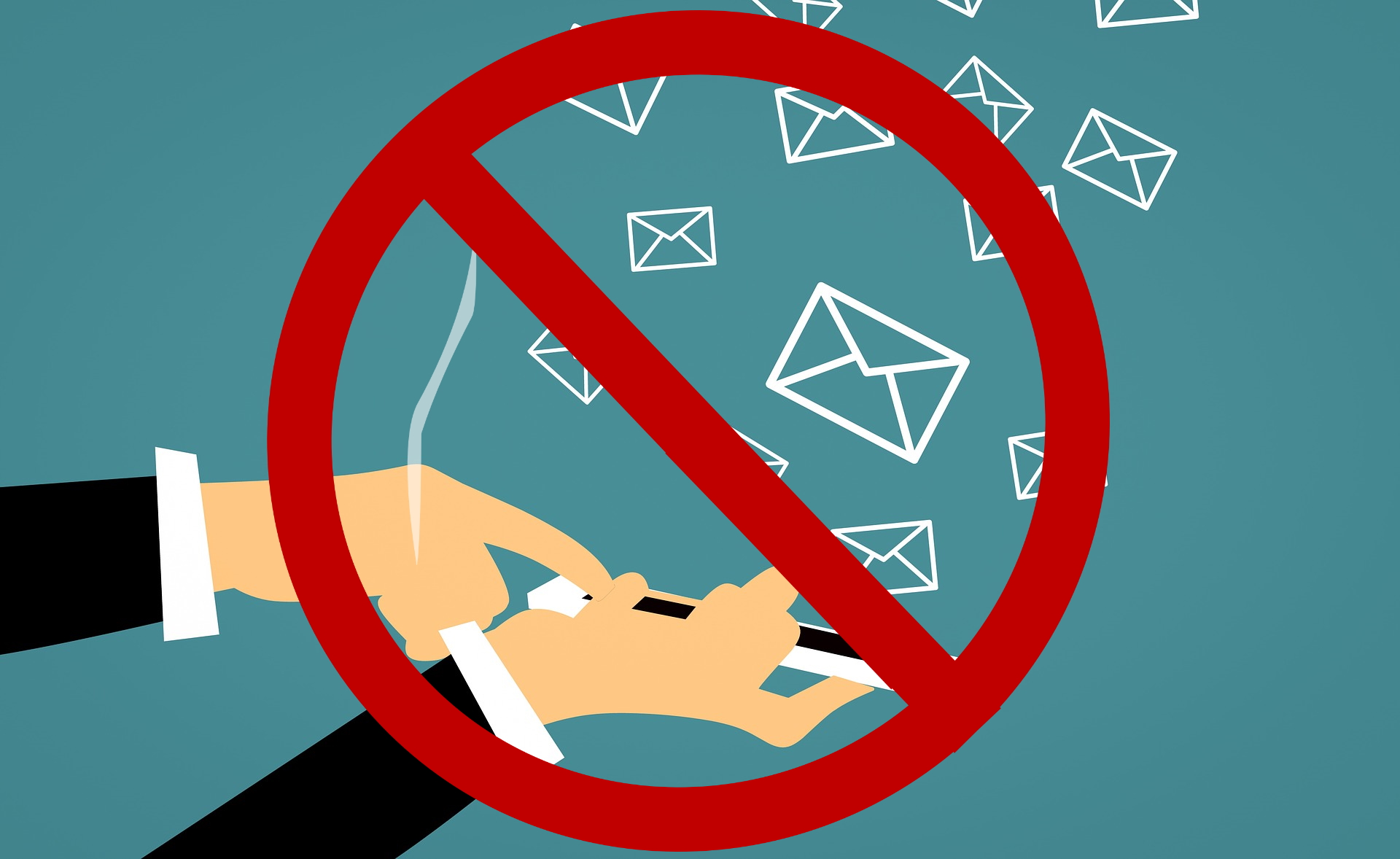 Reluctant Email Marketer* is a Canada-wide distributor of high-end kitchen utensils that has been in operation since 2014, and a client since their beginning. Their business model is primarily direct sales.

While they have a small sales team on board, the entire company relies heavily on trade shows to generate the majority of their sales. Prior to Covid-19 shutting down trade shows in early 2020, they participated in an average of 20 trade shows per year, with average revenue hovering around $45,000 to $50,000 per trade show in 2019.

Even though we built them a beautiful, sophisticated, and highly functional e-commerce website in 2016, they hesitated to actively promote online sales, as they truly enjoy the trade show circuit and face-to-face sales.

They worried that transitioning to an online model would limit the personality of their business.

*As this case study contains sensitive information, the identity of the client's company has been changed.

Despite my repeated recommendations, Reluctantwas also hesitant to incorporate email strategies into their marketing plan, seeing it as invasive and impersonal.

They did not want to invest in any sort of email strategies at all, not even abandoned cart messaging. Actively dismissing the huge benefits of email marketing, they continued to resist building their list of qualified leads and potential buyers, consistently refusing to incorporate email signups into their trade show procedures, seeing it as a waste of their time.

Their reluctance became a bit of a running joke, (and is why I've given them this name in this case study), but I'd finally convinced them to give it a try!

Early in 2020, before Covid shut-downs came into play, Reluctant tried to run a holiday promotion to their “database,” but as they had done nothing to grow their list, this promotion was only sent to 113 people, people who hadn’t received any other communication from Reluctant via email previously.

The promotion failed entirely, not generating a single sale. The failure caused them further hesitation with email, and they ceased planning further holiday promotions.

Initially, they were patient and decided to wait it out and see if trade shows would be allowed again, but it quickly became apparent that the trade show industry would be shut down for a while.

With an inability to showcase their products directly to hundreds of thousands of motivated buyers, and no backup plan, sales went from an average of $80,000 per month to an abysmal average of $430 per month.

After 8 months of no sales, Reluctant was left with a lot of stock and a desire to close up shop entirely. They wanted to move the inventory quickly and retire the business.

They approached me in early November 2020 and asked me to create a plan to clear out inventory, being transparent about their desire to fully close once their current stock was liquidated.

As a long-time client, Reluctant has been a staple in my work load for 6 years and I had gotten to know them quite well. They were (are) family, and I was sad for them. This company was supposed to be their retirement. Their legacy. And it was all gone.

Despite their previous hesitation to incorporate email strategies, Reluctant knew it was they're only viable option at this point. So we decided to test a small email marketing campaign; to get the most exposure, it was recommended that they also send this campaign to their list of 4,500 customers.

As the list of customers had never been sent marketing emails before, we needed to be cautious about how we approached them in order to maintain sender and domain reputation.

First, the list was run through an email verification service to filter out inactive emails and spam honeypots. Then the remaining contacts were broken into segments of around 450 contacts.

I created a carefully designed, simple but elegant, on-brand promotional email using strategies and copy that appeals to the target audience. The email was then sent to one segment per day over 7 days.

We sent ONE email to 2550 contacts, not expecting much success as the list was colder than ice.

Only to be pleasantly surprised.

In total, this campaign (and I use that term loosely, as one email doesn’t generally = a campaign) earned Reluctant $3,288.60 in online revenue.

Their investment to run this campaign was $500.

What the above graph doesn’t show though is any sales that came in over the phone.

When it comes to large orders, people want to make sure it’s done right and are hesitant to do that entirely online. So the largest orders came in over the phone.

Another 8 sales can be attributed directly back to the email, with a revenue of $4,446.15.

When we add these phone orders to online orders, it changes the metrics a great deal:

And it still was an investment of only $500.

Even though we still have a long way to go to clear out their current inventory, I'm happy to report that after the success of their one email, Reluctant has (finally) been convinced that email works.

And they're considering keeping the business alive just a little longer...

I'm a marketing consultant that's been helping entrepreneurs and small businesses improve their marketing and increase their profit using proven strategies for over a decade.

What you've read here is only one example of the results I achieve for my clients.

If you're not seeing similar results - and want to (you really should want to) - I'd love to show you how I can help.